What does the vehicle identification number (VIN) mean? 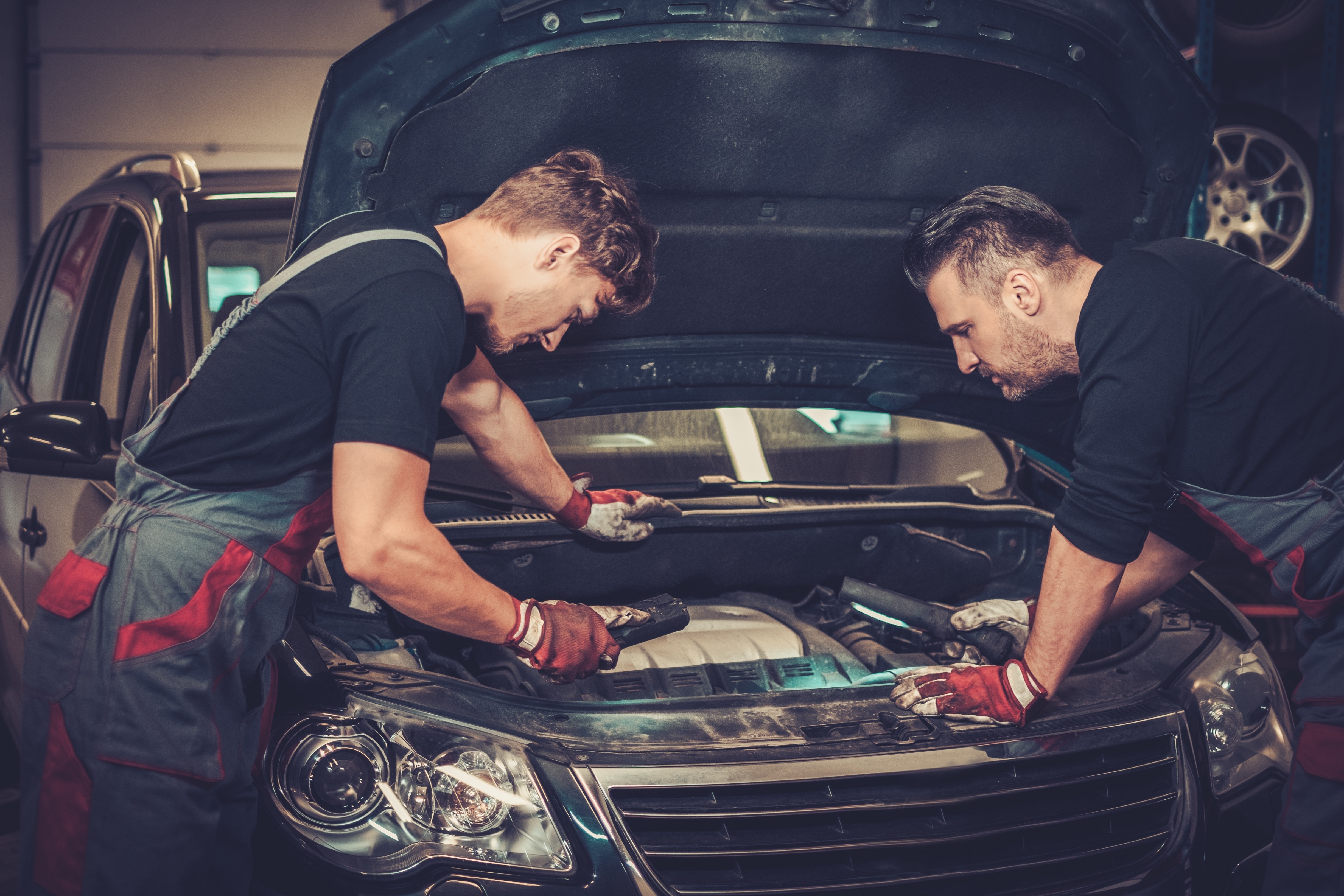 When someone asks how to identify a car, perhaps the most popular answer would be the vehicle’s number plate. However, it’s not an as accurate tool as a VIN which is given by the manufacturer.

We wouldn’t be able to identify a specific car without the VIN. No two vehicles would have the same one, so it’s like a fingerprint. It’s usually 17 characters long, including digits and capital letters. VIN tells not only all of the car’s unique features and specifications but also a manufacturing year or the manufacturer. The VIN has a lot of power as you can track registrations, thefts, recalls, etc. using it.

Since 1981, VIN is a unique 17 characters long identification code of any car, bus, truck, motorcycle, or other vehicles. That year the USA National Highway Traffic Safety Administration standardized VIN format.

So, every vehicle, made in 1981 or later, has a unique VIN code. Hence, it’s possible to attribute a VIN to the specific car and track every event that happens during its usage years.

The vehicles produced before 1981 also may have VINs, but they have from 11 to 17 characters and aren’t standardized in other ways.

What is the meaning of the numbers and letters of VIN?

There actually is a breakdown of what each number and letter in a VIN means, so going in order by characters:

Where can VIN be found?

Car manufacturers usually put VIN in a few locations on the vehicle’s body. Let’s go through the most popular places.

Besides that, your insurance policy, a car title, and registration should have the VIN on them, so check carefully.

How VIN decoders use it?

VIN code is a crucial tool for VIN decoder platforms Here is a list of the things that world’s best VIN decoders provide most often:

Knowing such information always enables car buyers to evaluate the real condition of the car they are interested in. So, you should never buy a used vehicle without checking it via the reliable VIN decoder.

The 10 Most Expensive Cars Ever Sold
8 Tips To Improve Car Fuel Economy
Diesel, Petrol, Hybrid, Electric – What Car Should You Go For?
8 Tips for Buying a Used Car
5 best used cars to buy in 2020